How to get rid of moss on concrete 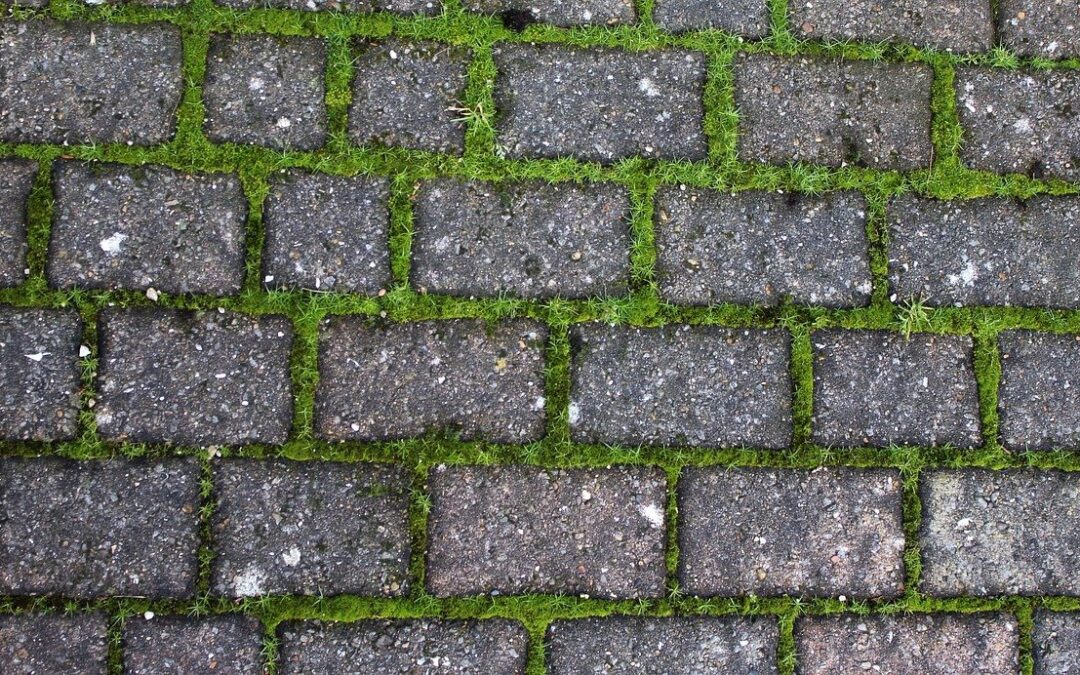 Moss is probably one of those things that you do not want to be present on your concrete floor. You want your concrete floors or your roof to be clear from moss. Other than the fact that they are an obvious eyesore, you want to make sure that all of the surfaces in your property are clear and perfect for use.

With that, we have created this article to address one simple question: how does one get rid of moss on concrete? Let us answer this very specific question.

What is the problem with moss on concrete surfaces?

While moss is generally just not harmful, it eventually causes harm. A velvety green plant organism, moss grows on exterior concrete surfaces, such as the roof and the concrete floors of your pathways.

Generally, moss will not bother you or cause you harm or concrete harm but moss can make any surface slippery which makes them more of a hazard.

Should I Remove Moss?

This goes without saying but yes, you should remove moss on any surface. We have listed down some information on how you can remove moss from any surface using a stiff brush, or a boiling water, or any other thing that you should necessarily do to get rid of the moss. 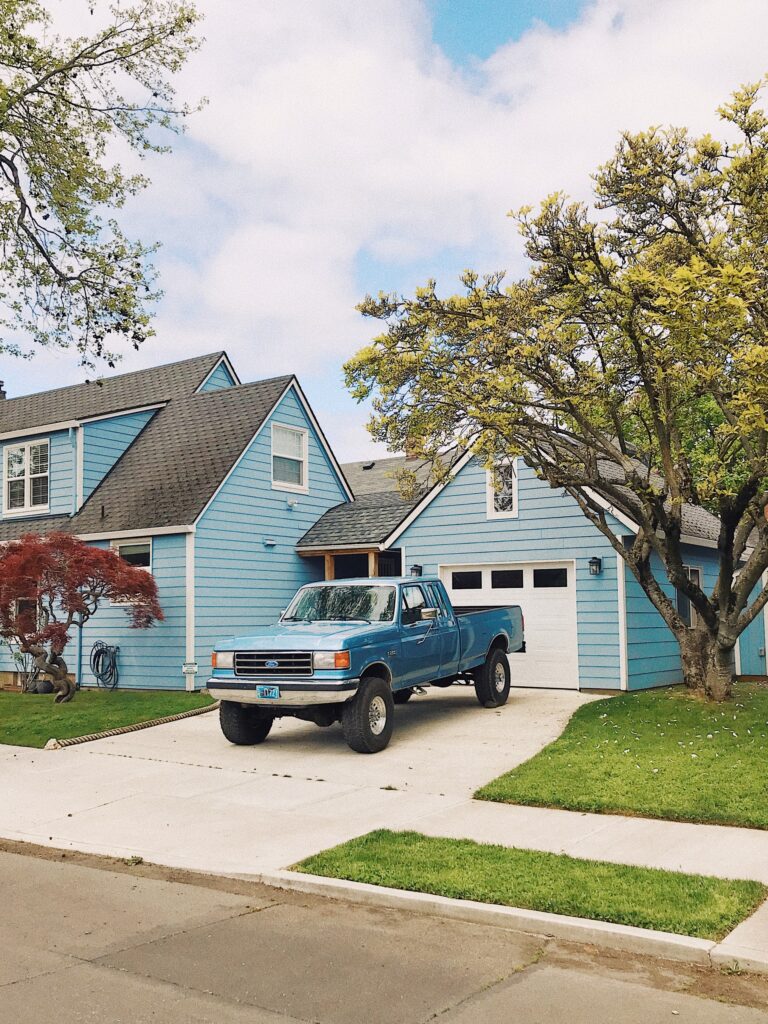 How To Kill Moss?

There are different ways that you can kill moss. It depends on you and the preference that you may have.

The most cost effective method is by pouring hot water. Let us talk about the different ways below:

Baking Soda is one of the most common ways that you can remove dead moss and any kind of moss that is tucked into the back of your kitchen cupboard or on any indoor surface. In areas that are tucked in, you need to make sure that you get baking soda for the moss growing to be handled properly.

The process of using baking soda is simple: just sprinkle the baking soda over the surface and you are done.

You have seen those videos on Youtube right? The videos that show off the healing powers of using a pressure washer? If you want to kill moss that is on your property, you can do so with the pressure washer. It is your time to remove moss through this process.

If you think that baking soda or pressure washing are already great ways of removing moss from concrete, one of the most cost effective ways is probably using boiling water.

Boiling water can kill moss or remove dead moss by a simple process.

The process of removing dead moss through boiling water is simple:

This is perfect when you do not have the equipment for power washing and you want to protect the surrounding plants and desirable plants from the chemical treatment that is meant for killing moss.

When you pour boiling water, the moss dies. If you pour cold water, the moss thrives so you better bring your A game when boiling the water. This cost effect method should still be done with the right safety gear.

Vinegar and water mixture is one of the best combinations that could kill moss and moss growing on concrete surfaces.

To remove moss growing using the vinegar and water mixture all you need is to remove half and half of the mixture. White vinegar is the best to kill moss quickly. This is a cost-effective means of moss removal since the process is simple. Put the mixture in a spray bottle and spray on the affected area.

For the part where it is impossible to remove most from the concrete, you can utilize the use of a garden hose to see to it that the moss growth will be lessened. Make sure that you mix equal parts vinegar and water for the maximum effect.

We also suggest that you use a water sprayer for this specific task.

Use the same process and mix as the vinegar and water mix. Make sure that you use the right garden sprayer and prevent touching the plants that you want to preserve. 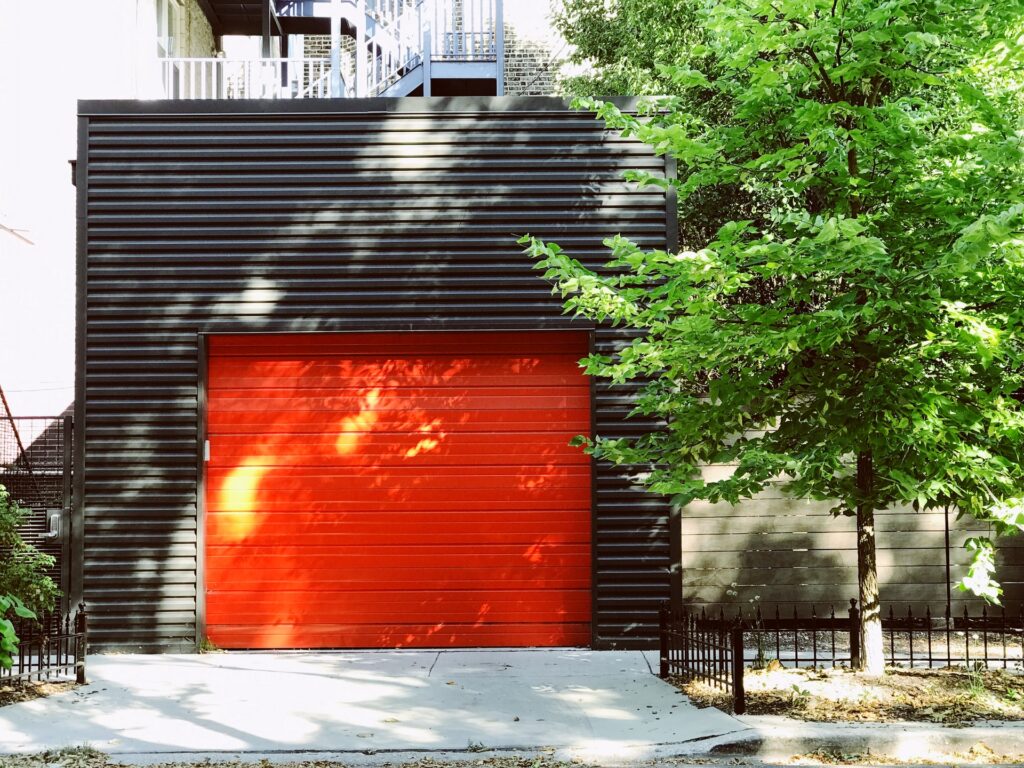 Moss Is Not Your Friend

Remove moss from concrete as soon as you detect their presence. Whether through the smell or through your naked eye, moss can easily be detected.

Removing moss is easy and should be handled in the best possible way. You do not need to have a moss covered paving stone walkway as long as you can get those moss growth removed.

Is there a way to permanently remove moss from concrete?

You can also ask the nearby local garden center if they have an effective way that kills moss effectively and permanently. There are a variety of ways to kill moss that you should check out.

Should I hire a professional?

As in everything about your concrete driveways, we recommend that you get professional help. If you think that pouring boiling water on the things that you need to do to prevent moss is no longer working, you can trust that a professional would be there to help you out.

A company that specializes in cleaning moss would be able to do all of the things that should get done in your concrete driveways. They can use chemical treatment or just clean your concrete naturally to get rid of moss.

Whether the cause of the moss is a broken pipe or a leaky faucet, the moss issue should never be taken for granted. The unwanted growth should always be taken care of and you should carefully sweep the internet for the best professionals who can help you with your moss problem.

Get professional help and you will see that they may use natural biocide or a cost effect method that will not necessarily break your break.

You should trust that the power sprayer that these professionals will use will be enough to clear the moss off of your property. In a few hours after hiring a professional, you will see the difference.

This website uses cookies to improve your experience while you navigate through the website. Out of these cookies, the cookies that are categorized as necessary are stored on your browser as they are essential for the working of basic functionalities of the website. We also use third-party cookies that help us analyze and understand how you use this website. These cookies will be stored in your browser only with your consent. You also have the option to opt-out of these cookies. But opting out of some of these cookies may have an effect on your browsing experience.
Necessary Always Enabled
Necessary cookies are absolutely essential for the website to function properly. This category only includes cookies that ensures basic functionalities and security features of the website. These cookies do not store any personal information.
Non-necessary
Any cookies that may not be particularly necessary for the website to function and is used specifically to collect user personal data via analytics, ads, other embedded contents are termed as non-necessary cookies. It is mandatory to procure user consent prior to running these cookies on your website.
SAVE & ACCEPT